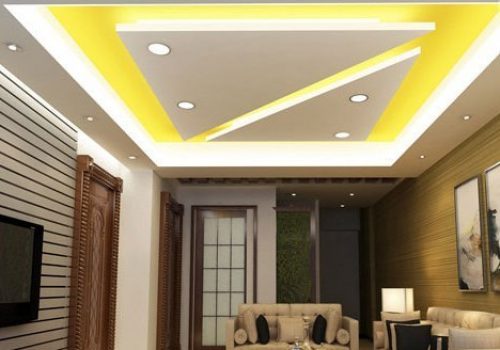 A dropped ceiling is often a secondary ceiling, hung below the main (structural) ceiling. It may also be referred to as a drop ceiling, T-bar ceiling, false ceiling, or suspended ceiling, and is a staple of modern construction and architecture. The area above the dropped ceiling is called the plenum space, as it is sometimes used for HVAC air return. The plenum space is also very commonly used to conceal piping, wiring, and/or duct work.A mat is a piece of fabric material that generally is placed on a floor or other flat surface. 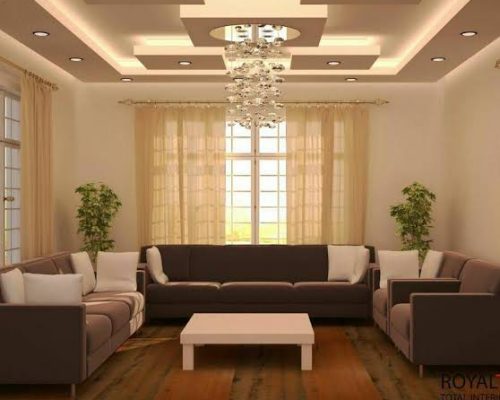